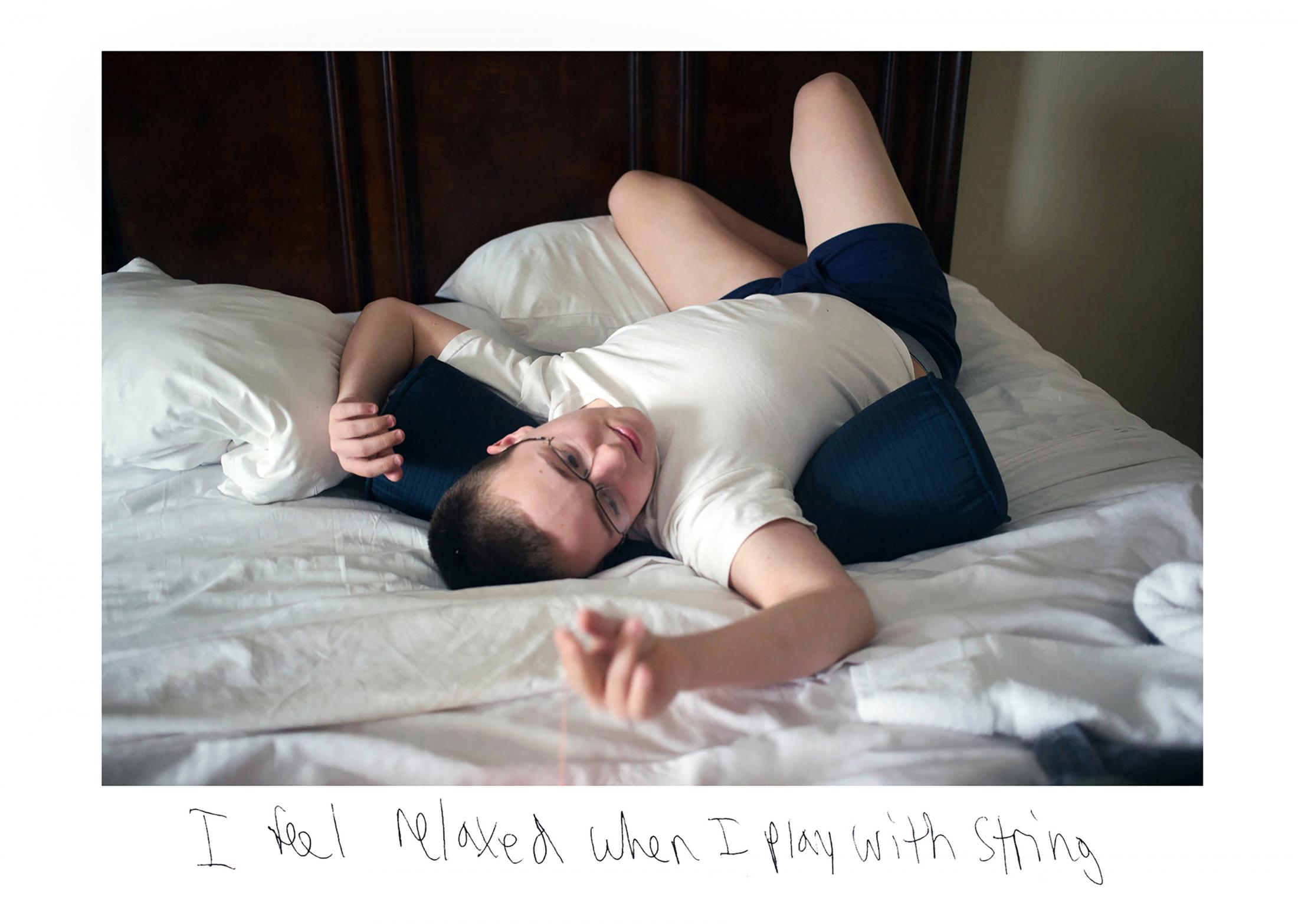 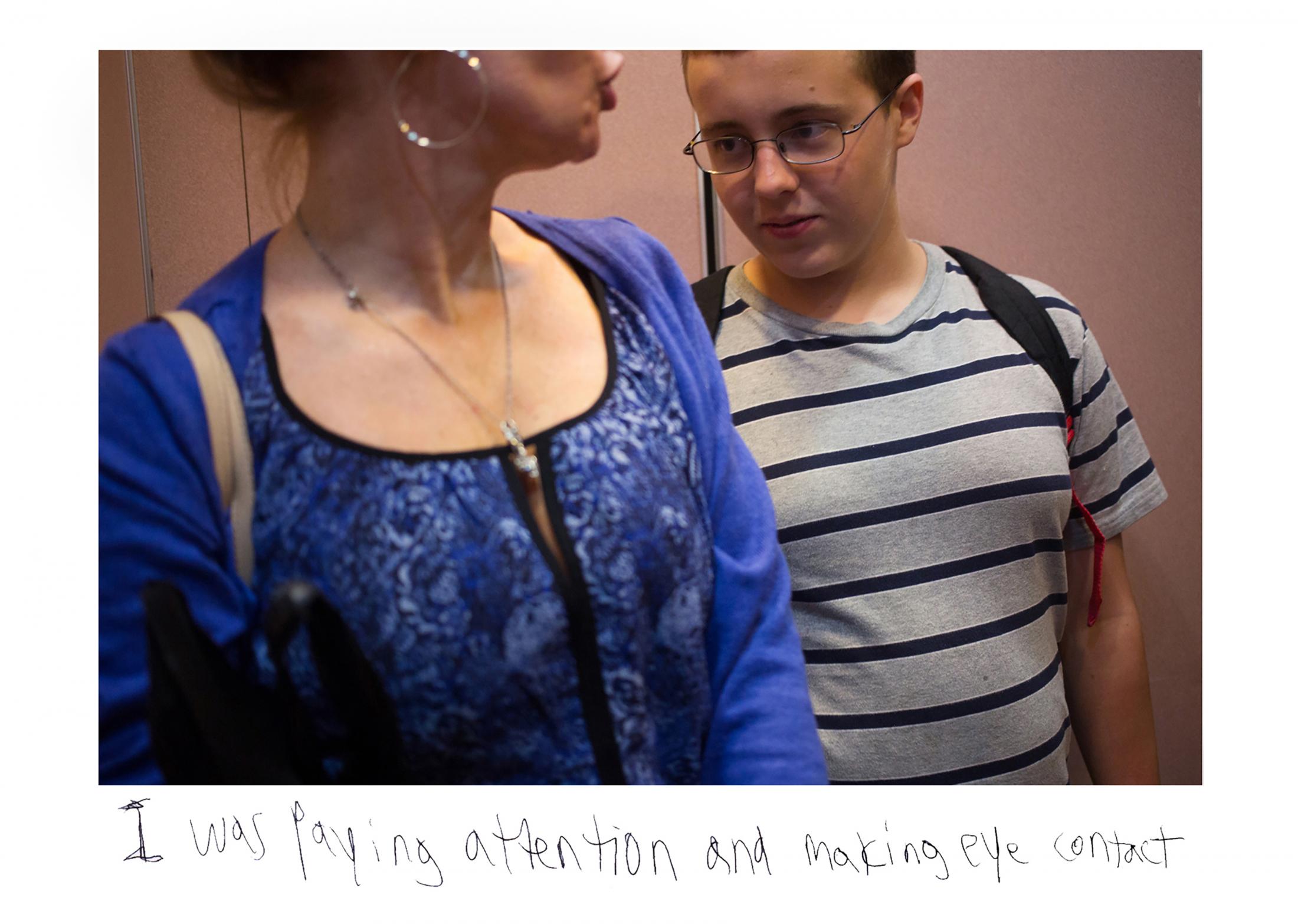 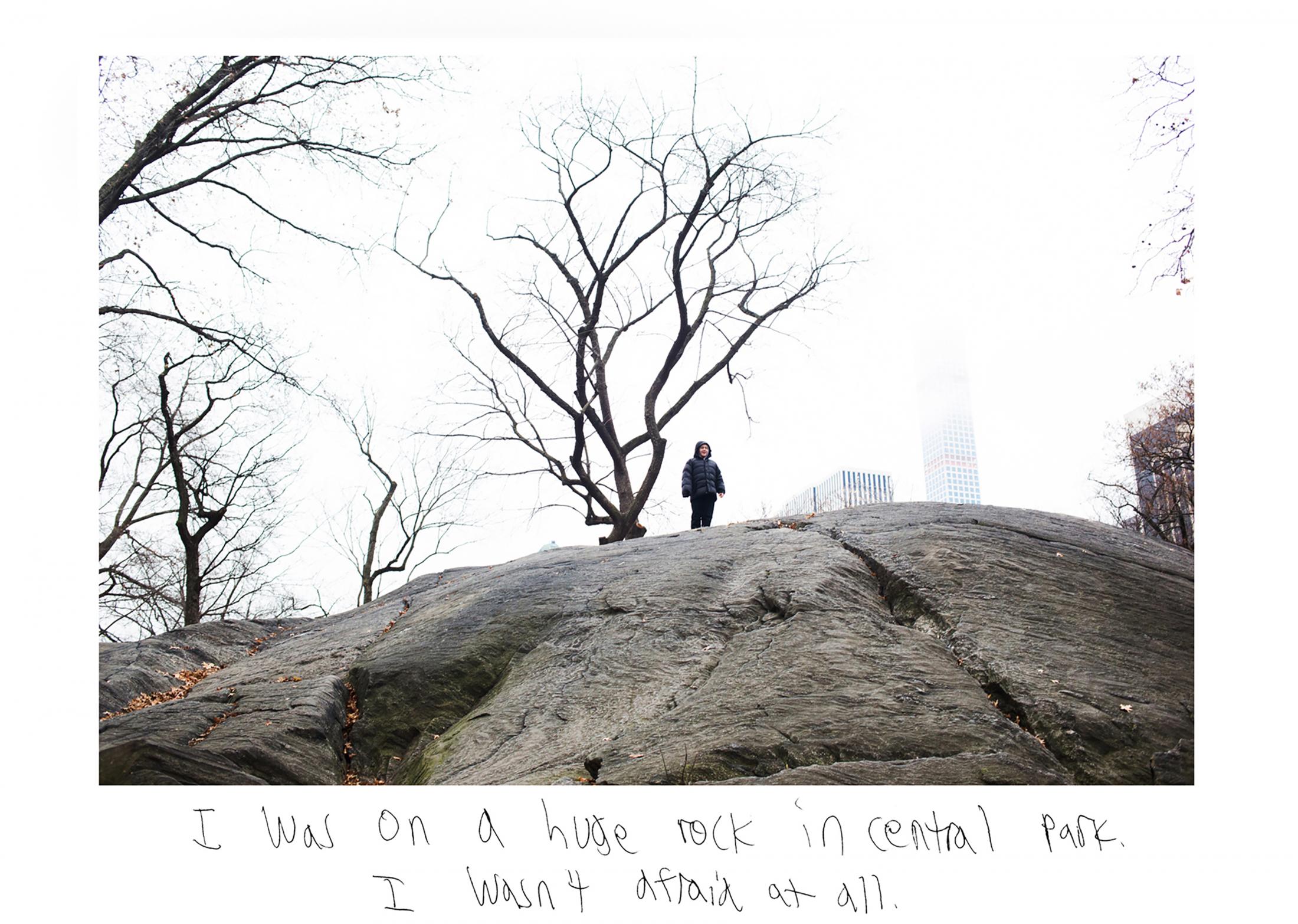 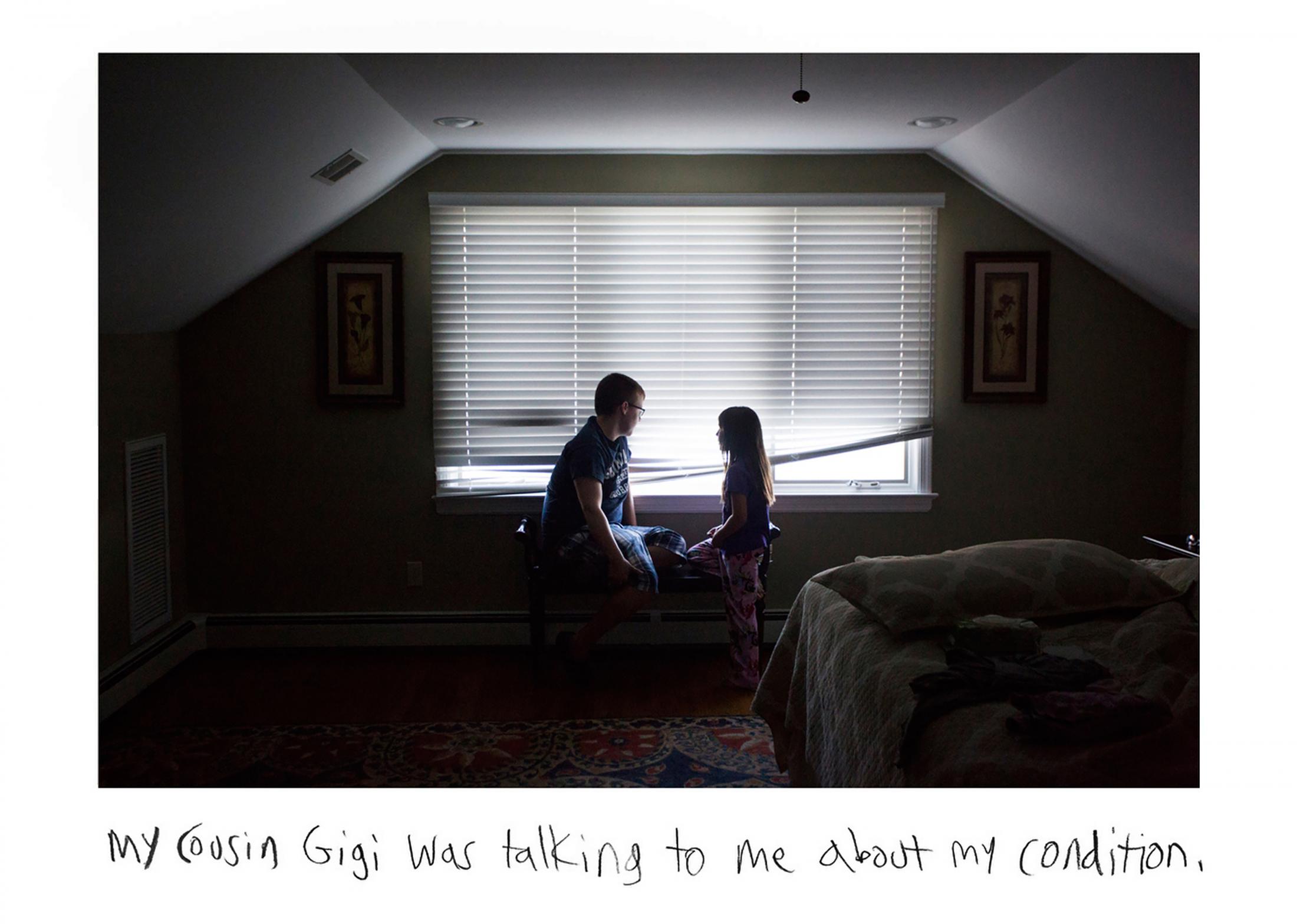 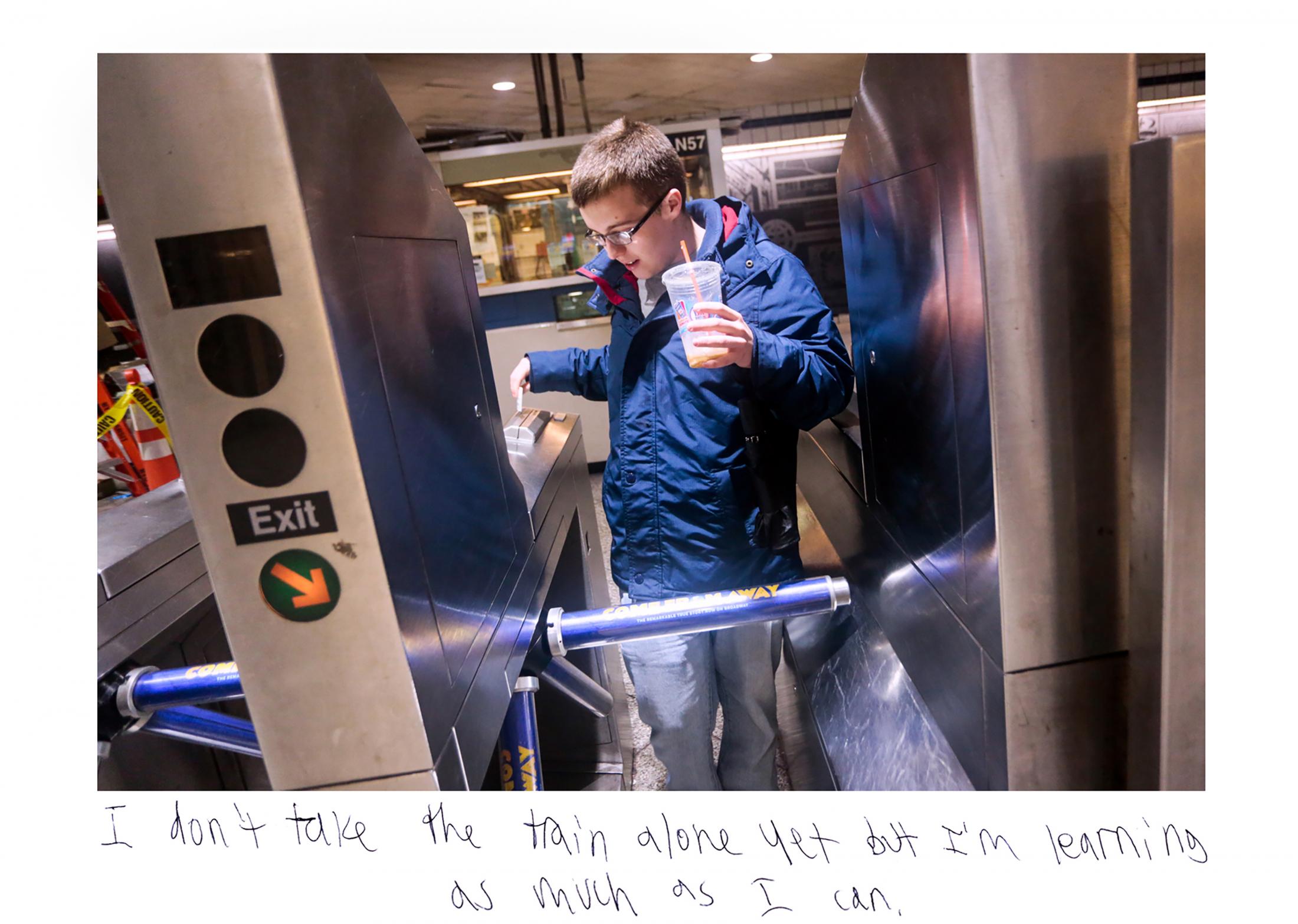 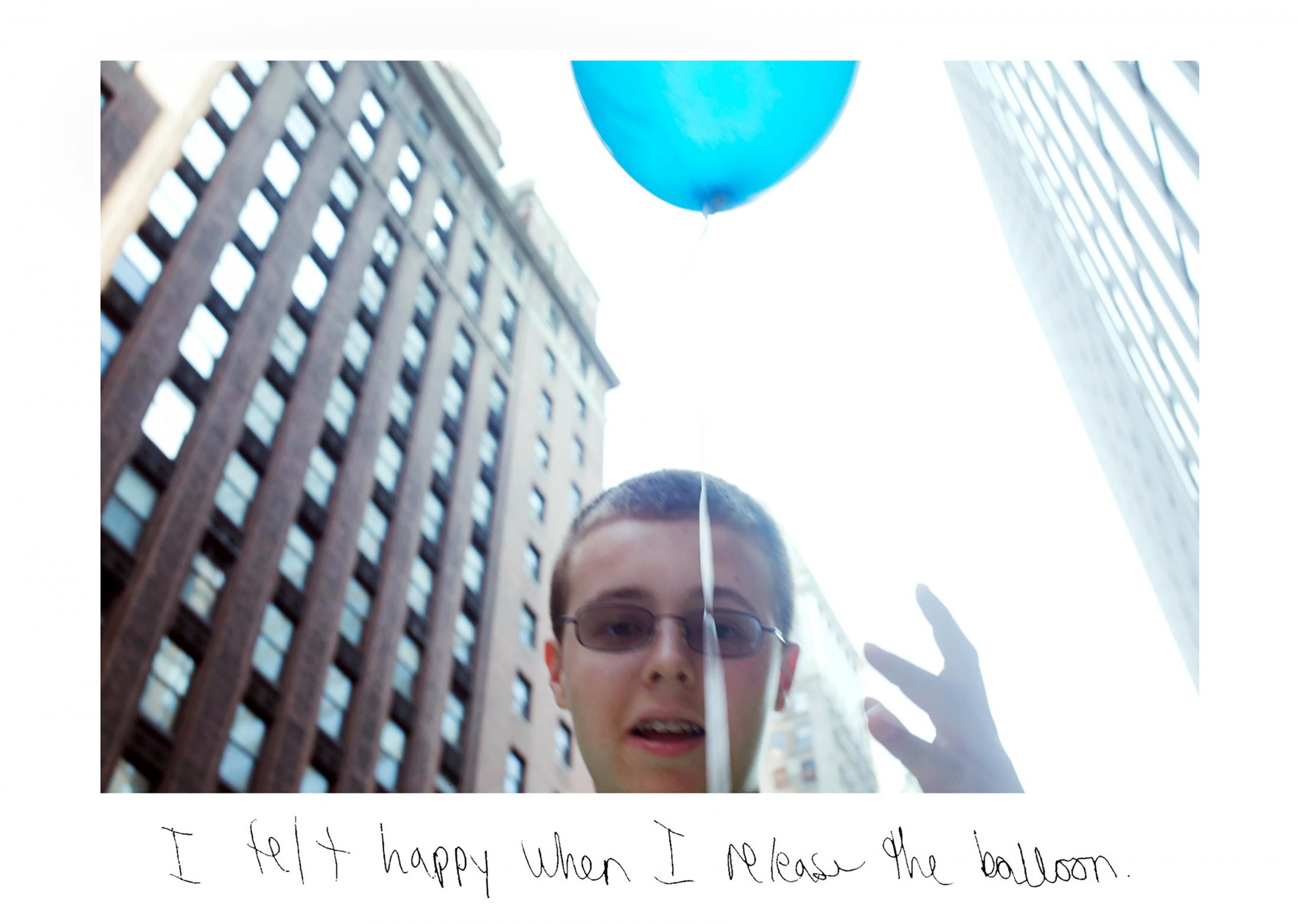 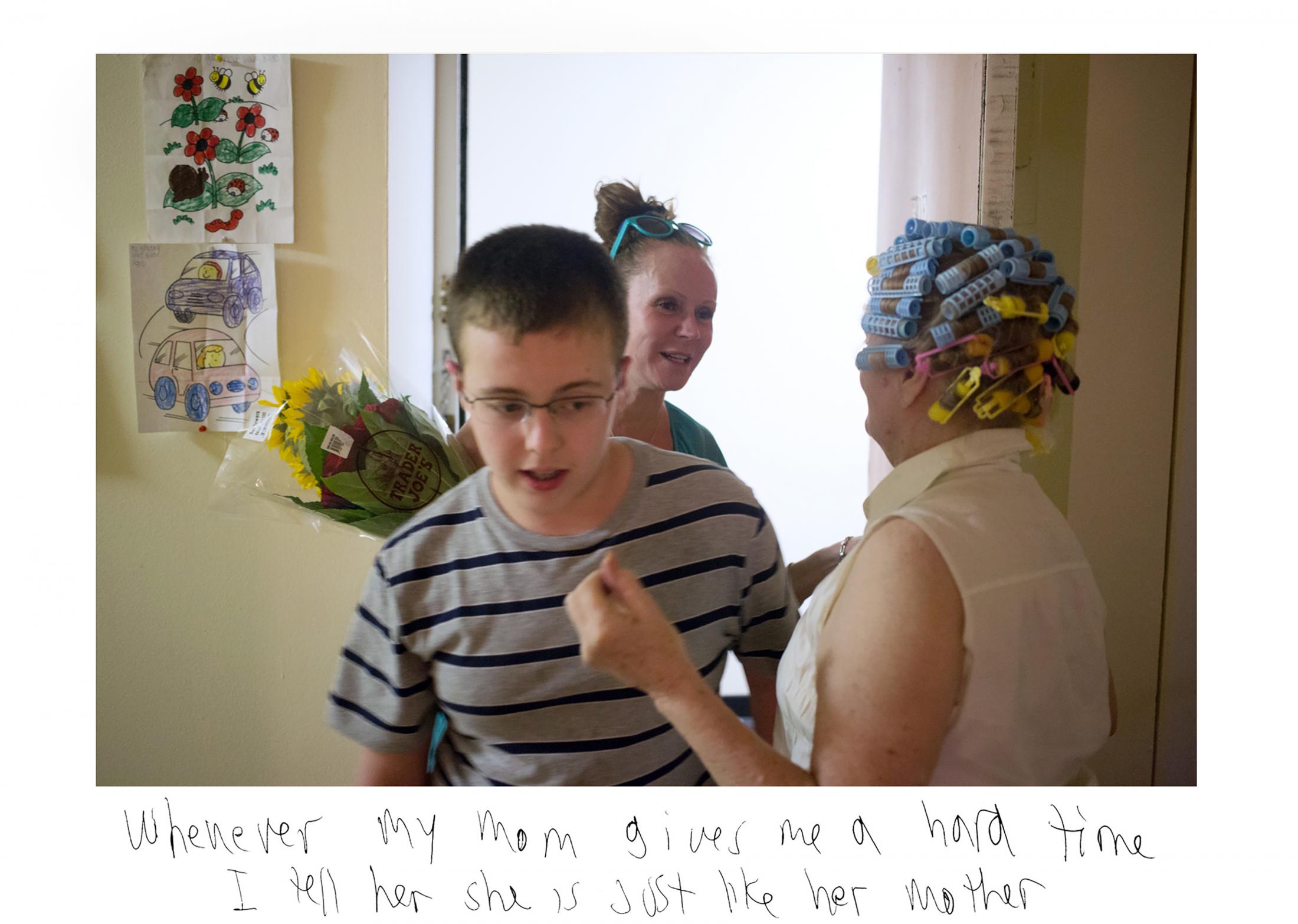 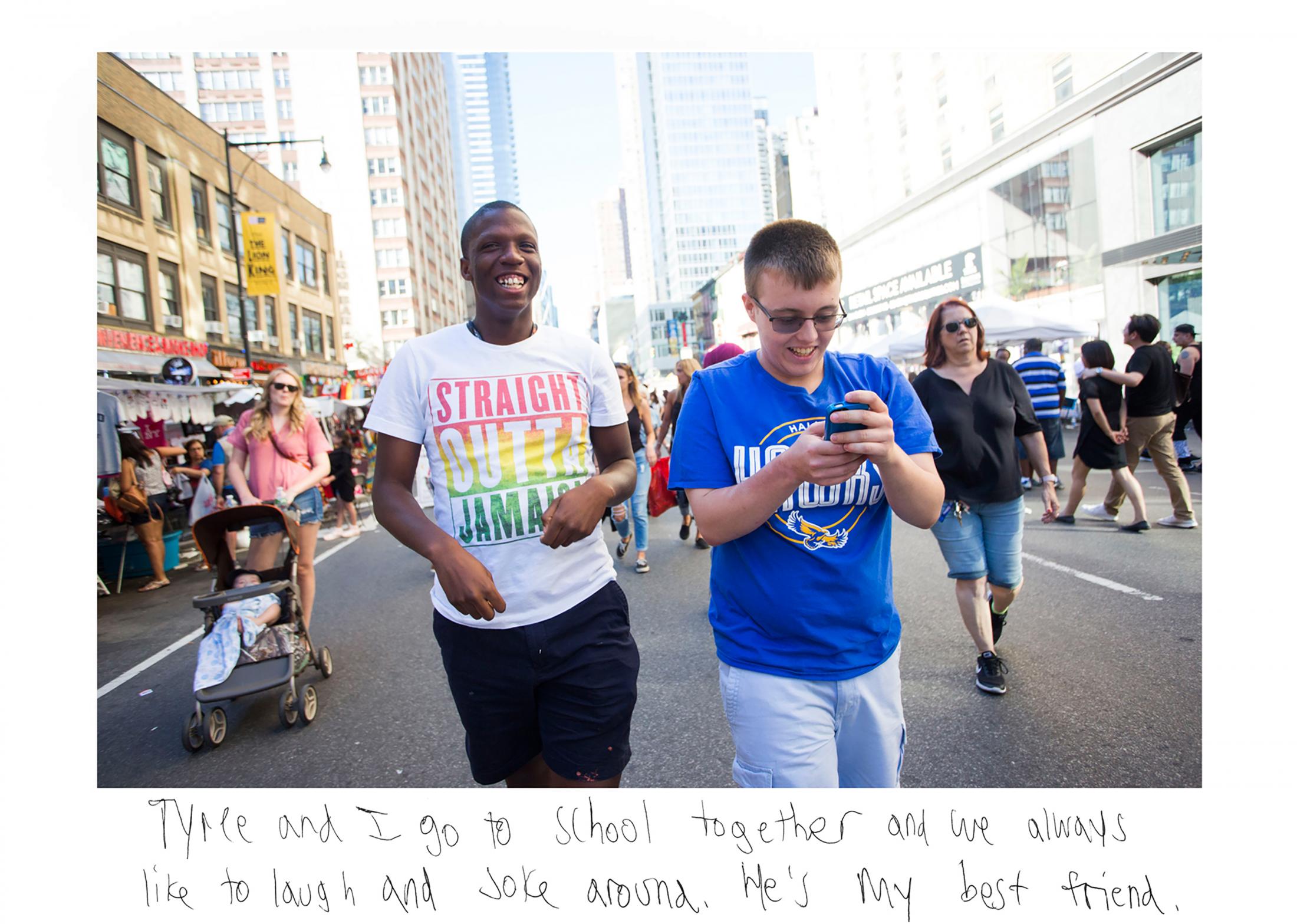 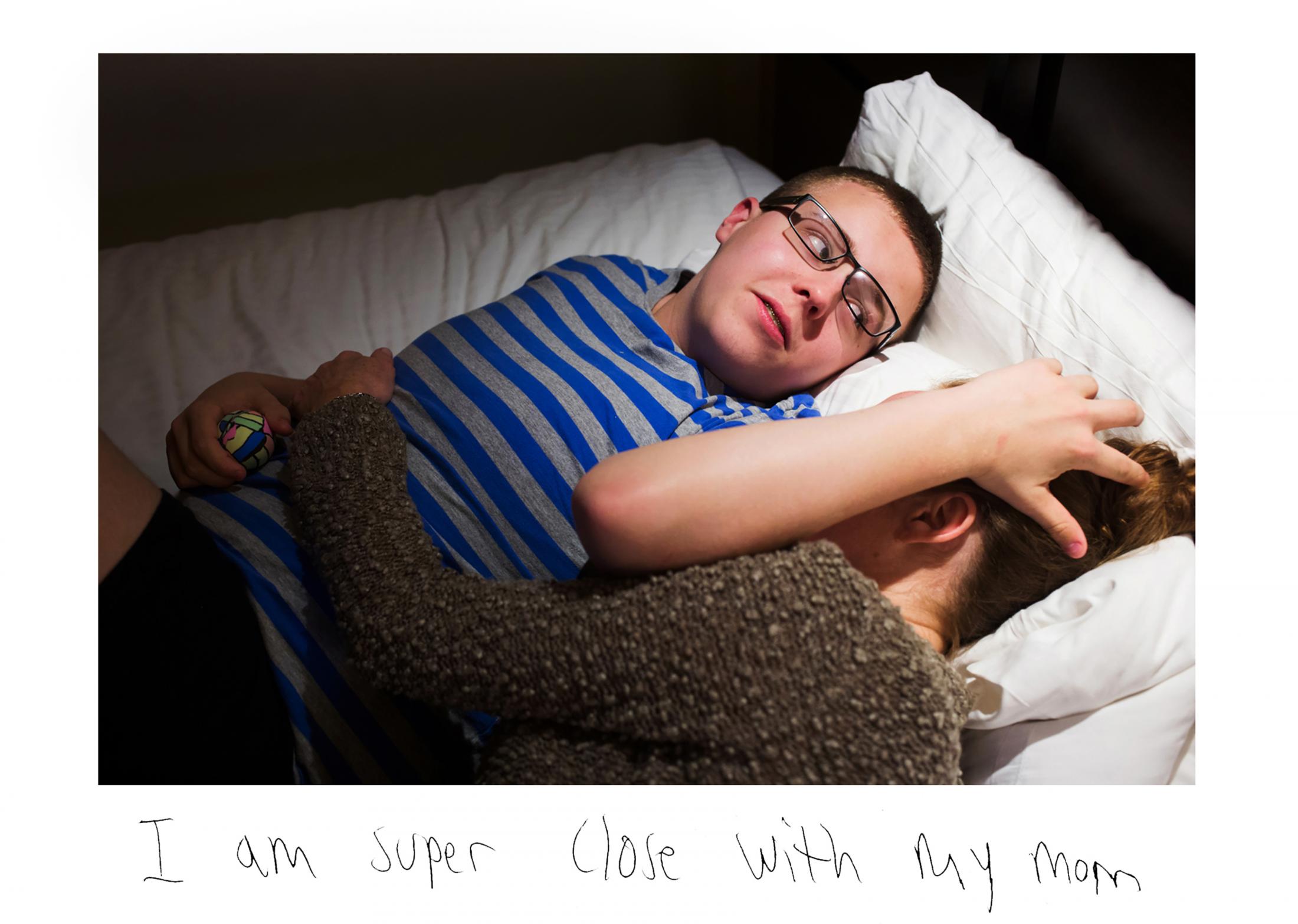 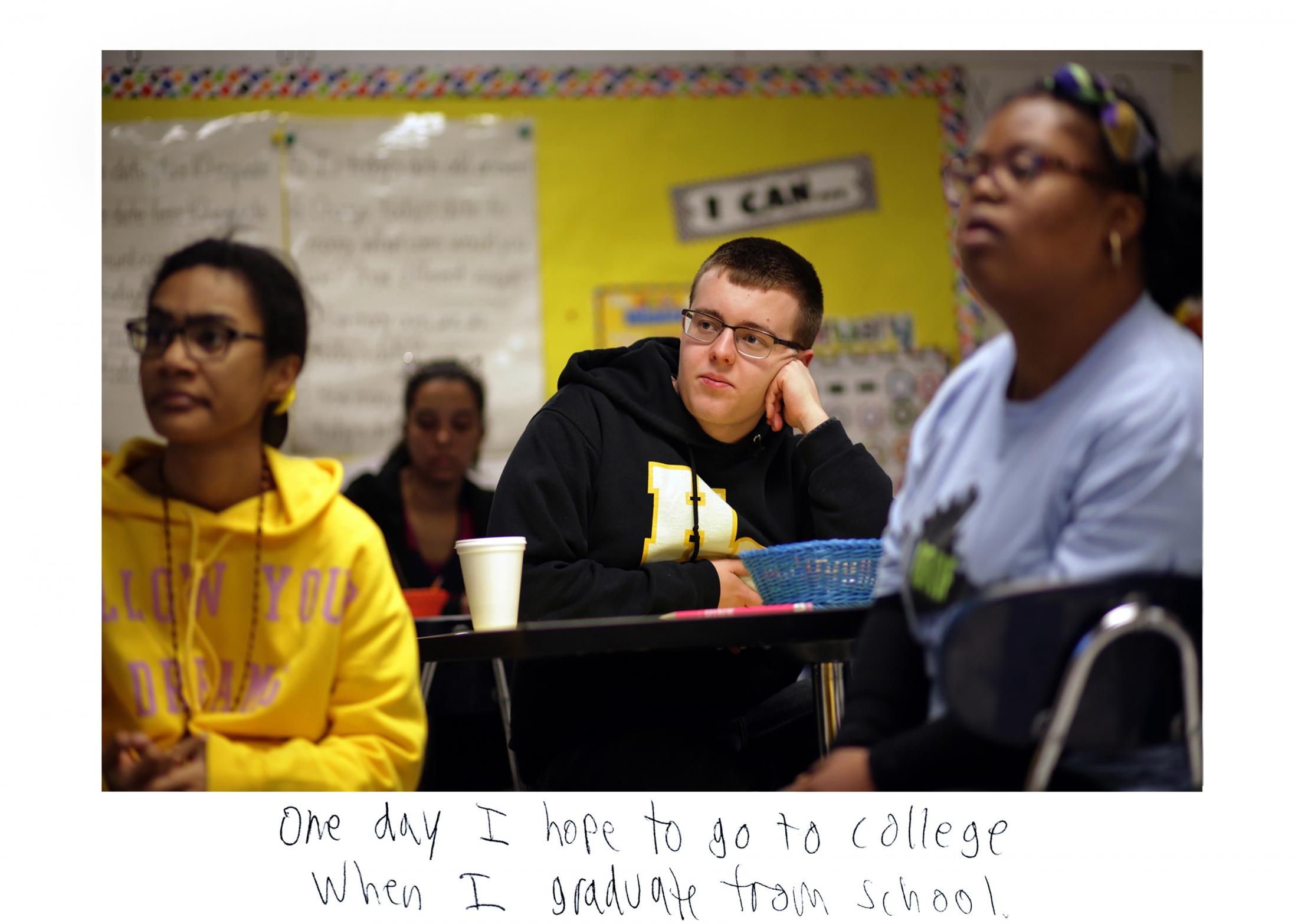 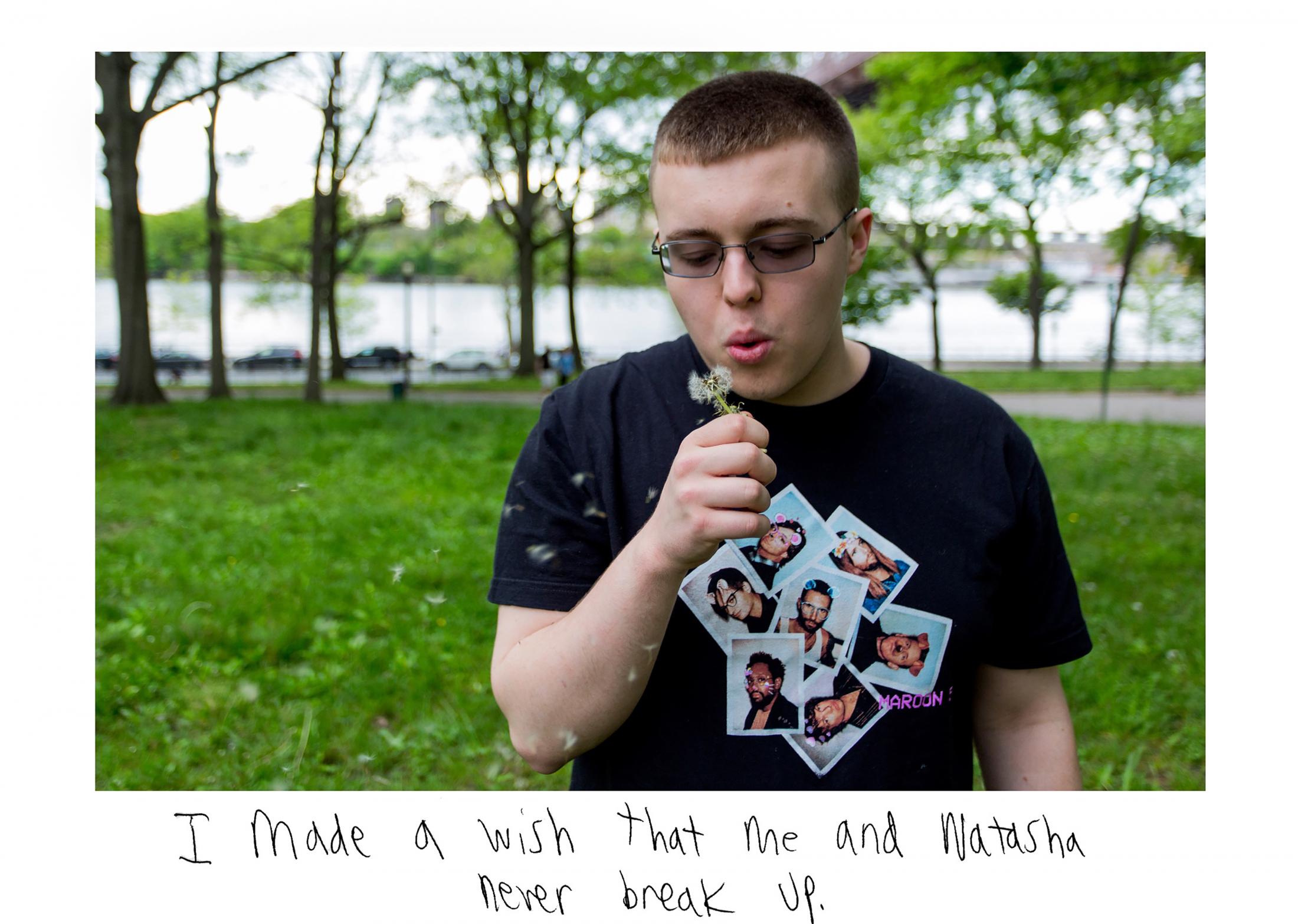 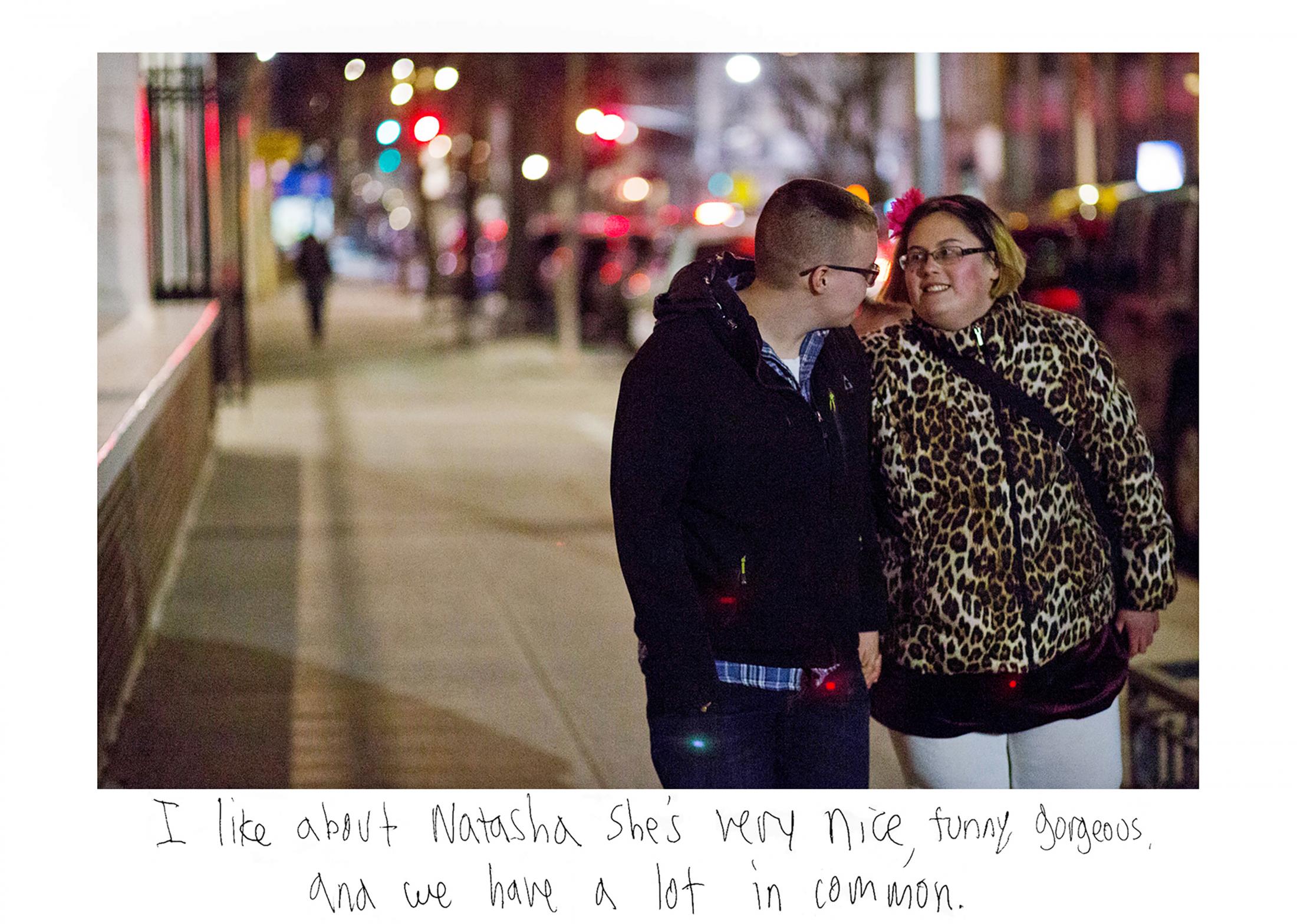 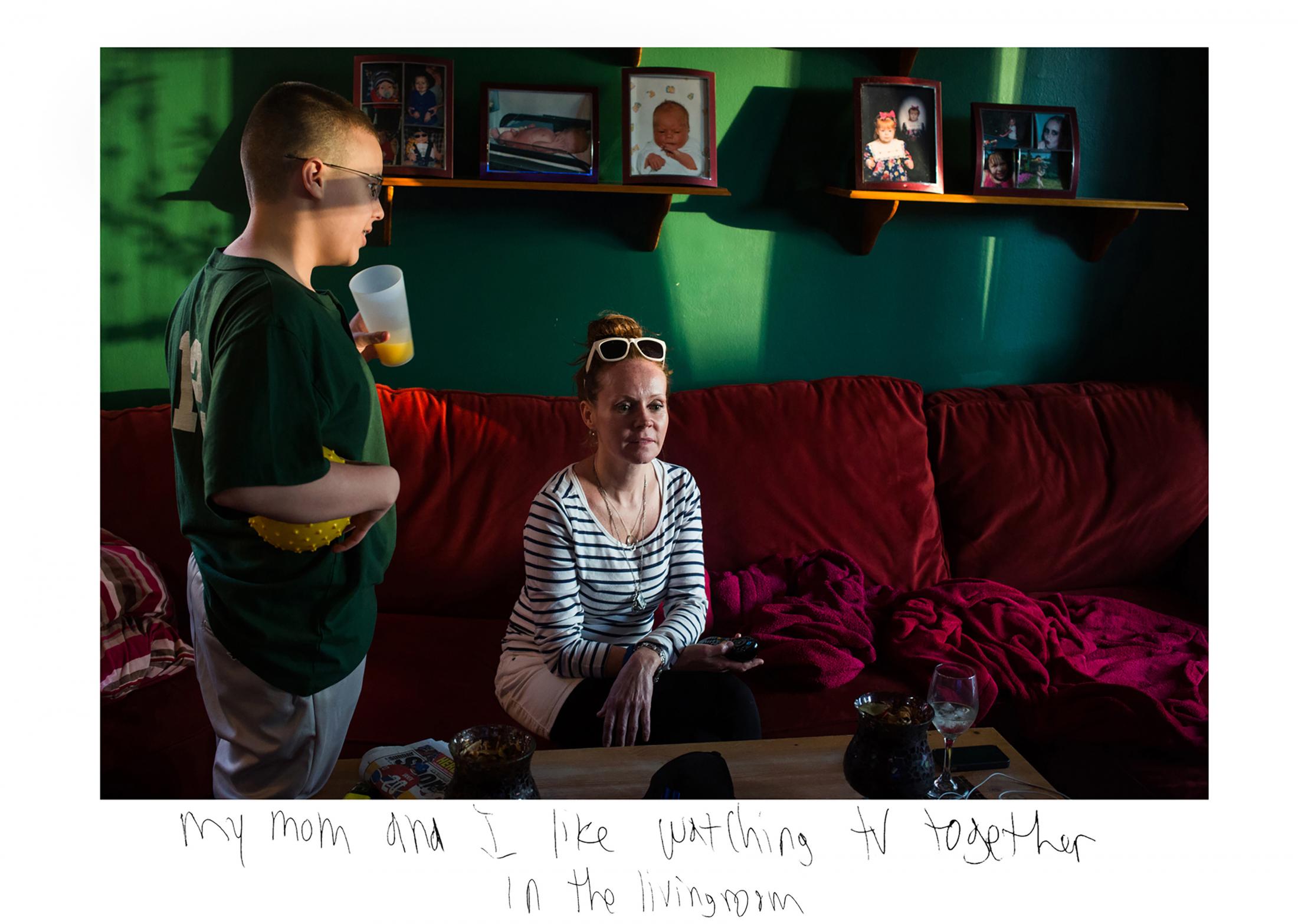 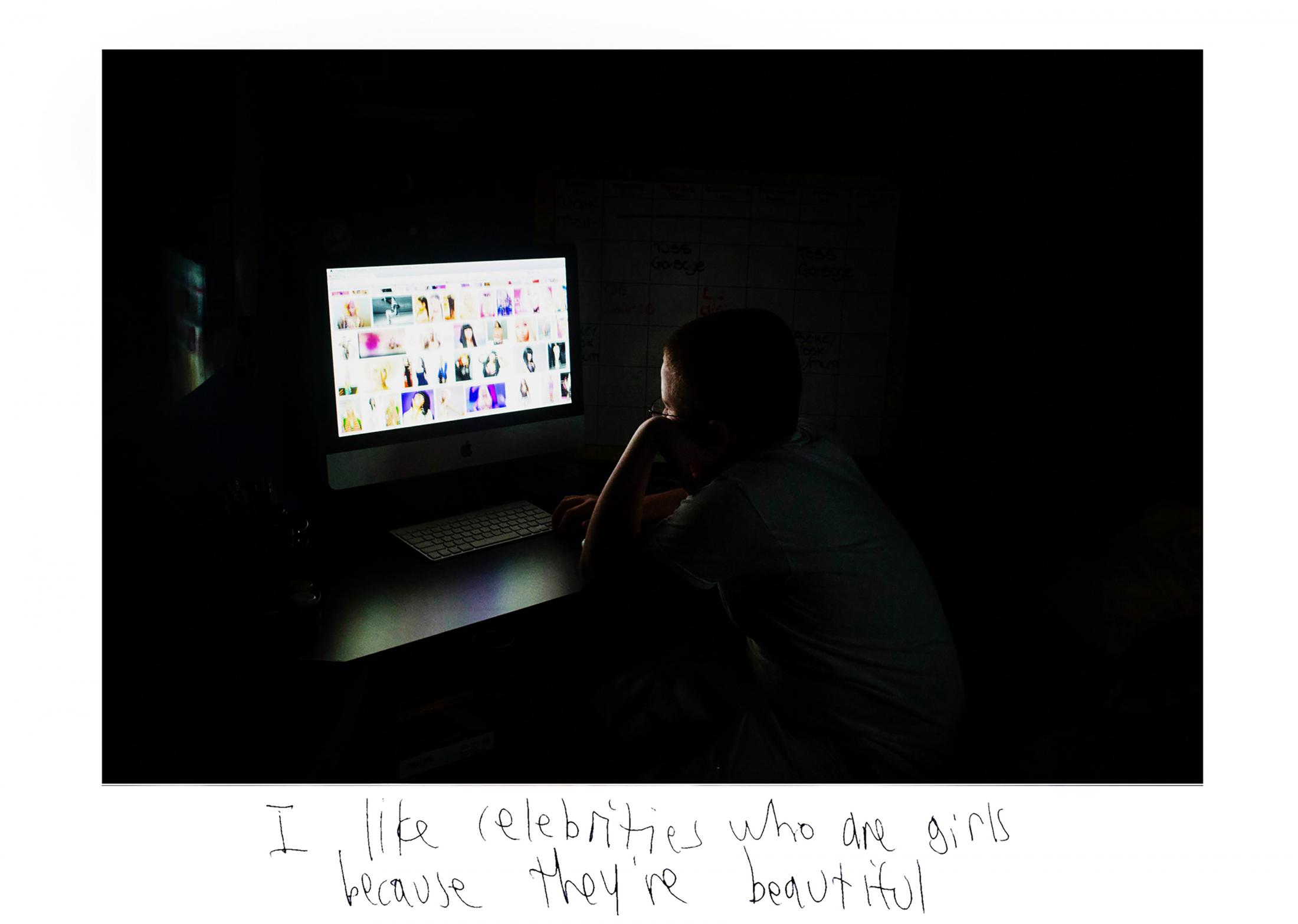 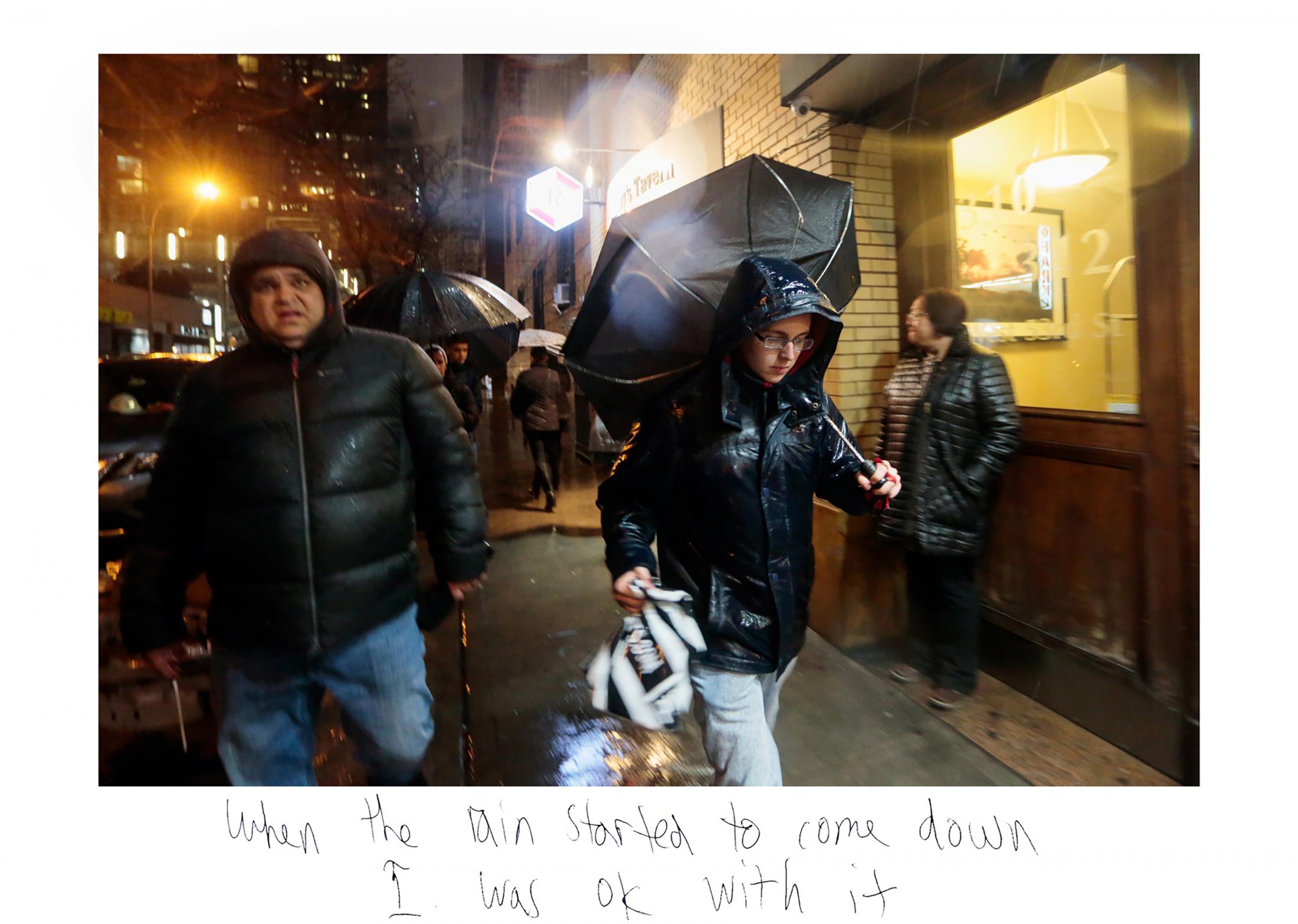 “I always had a happy life...I never had a sad life before, but sometimes I get confused- I struggle a little bit,”  says my now 20-year-old brother, Liam, at our grandmother’s apartment in Hell’s Kitchen, Manhattan.
In 2014 I began photographing my brother’s day-to-day life to try and better understand how he sees the world. At an early age, Liam was diagnosed as being on the autism spectrum. "Liam’s World” focuses on depicting a more faithful portrayal of living with autism. Each image contains a handwritten caption by Liam, describing his thoughts and feelings. Having Liam write his own captions allows him to have authority over how his story is shared. This work has helped me to better understand who my brother is as a person and how he exists in the world. “Liam’s World” aims to amplify my own brother’s voice, but also to inspire people living with disabilities to share their own stories.